UK exports of construction and earthmoving equipment continued on an upward trend in the second quarter of 2017, showing growth for the fourth consecutive quarter.

The Construction Equipment Association, which represents UK manufacturers, said that the rise in exports can be attributed to both improving demand overseas as well as the benefit of the weaker pound rate since the Brexit vote in June 2016, making British goods cheaper for overseas buyers.

The USA remains the top destination for UK exports, accounting for 23% of total construction and earthmoving machinery exports in the first half of 2017. Exports to EU28 countries accounted 44% of exports. These proportions are broadly unchanged over the past year. 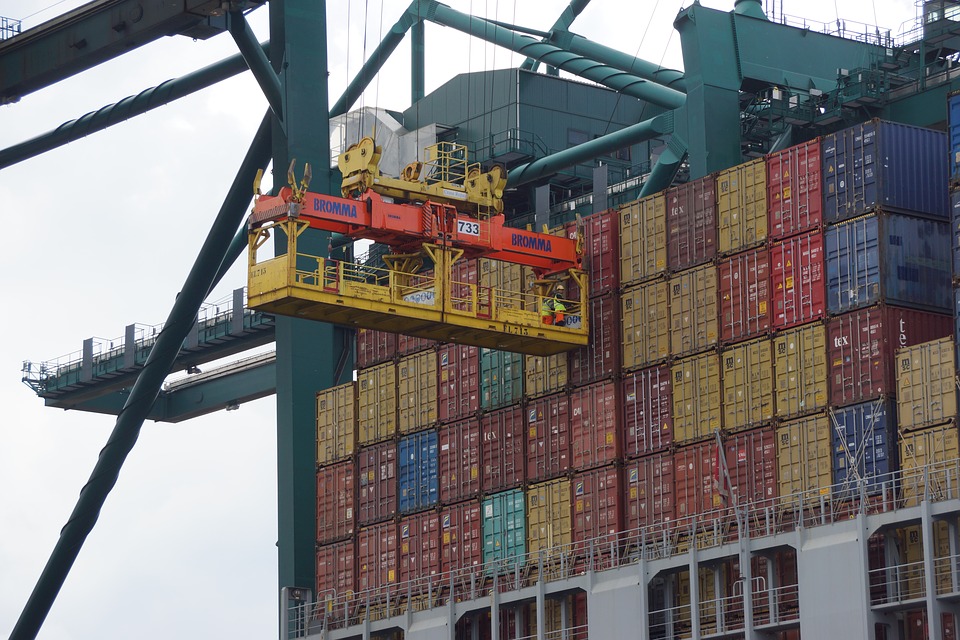 Imports of equipment also showed further increases in the second quarter, and are following the same seasonal pattern as the last two years, peaking in the April-June period and bottoming in October-December. In Q2 2017, imports showed a 2.6% increase on Q1, reaching £398m. As with exports, imports were also at their highest level since Q2 2015.

The UK’s balance of trade surplus in construction and earthmoving equipment for the first half of 2017 was therefore £627m.

Japan remains the biggest single source of imports for the sector in 2017, accounting for 19% of total imports of equipment in the first half of the year. Imports from Sweden also remain strong, accounting for 17% of the total, taking Sweden from 5th in the 2016 ranking to second place so far this year.